John Boyne net worth: John Boyne is an Irish novelist who has a net worth of $10 million. John Boyne was born in Dublin, Ireland in April 1971. He has had his novels published in 48 languages and has written five novels for young readers and nine for adults. He was awarded an Honorary Doctorate of Letters in 2015 from the University of East Anglia and chaired the jury for the Scotiabank Giller Prize the same year.

Boyne has authored the books The Thief of Time, The Congress of Rough Riders, Crippen, Next of Kin, Mutiny: A Novel of the Bounty, The House of Special Purpose, The Absolutist, This House is Haunted, A History of Loneliness, The Boy in the Striped Pajamas, Noah Barleywater Runs Away, The Terrible Thing That Happened To Barnaby Brocket, Stay Where You Are And Then Leave, and The Boy at the Top of the Mountain. Boyne also authored the short story collection Beneath The Earth. In 2015 he also won a Gustav Heinemann Peace Prize. 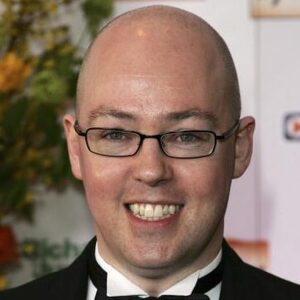