John Berman net worth and salary: John Berman is an American news anchor who has a net worth of $5 million. John Berman was born in March 1972. He is the co-anchor for the CNN television series New Day. Berman graduated from Harvard University and appeared on ABC News from 1995 to 2012. He was the head writer for ABC World News Tonight from 1997 to 1999.

John Berman was a co-anchor of the TV series Early Start from 2012 to 2017 and was a CNN Newsroom co-anchor from 2017 to 2018 before becoming co-anchor of New Day in 2018. He started off at ABC News in a junior office post and wrote for Peter Jennings. Berman was assigned to cover the White House after the inauguration of George W. Bush. He reported on the September 11 attacks on the first week of his reassignment to New York. He was embedded in Iraq as well. John Berman appeared on Jeopardy! In 2015 and won the celebrity edition. 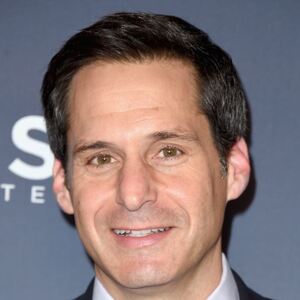