Jim Lee net worth: Jim Lee is a Korean American comic book artist, writer, editor, and publisher who has a net worth of $10 million. Jim Lee was born in Seoul, South Korea in August 1964. He joined the industry in 1987 working as an artist for Marvel Comics. He worked on the best selling comic book of all time, X-Men No. 1 in 1991.

He went on to form the publishing company Image Comics with several other artists in 1992. Lee also has his own studio Wildstorm Productions which he sold to DC Comics in 1998 and ran as a DC imprint until 2010. Jim Lee has worked on many comics including Action Comics #800, All Star Batman & Robin, the Boy Wonder, Batman, Batman: Gotham Knights, Harley Quinn, Justice League, Justice League of America, Suicide Squad, Scooby Apocalypse, Superman, Superman/Batman, The Avengers, Captain America, Classic X-Men, Daredevil, Fantastic Four, Iron Man, Punisher, Spider-Man, and more. 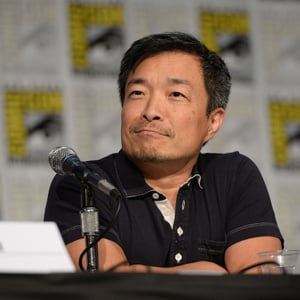