Jim Bakker net worth: Jim Bakker is an American televangelist, minister, and television personality who has a net worth of $500 thousand. Jim Bakker is known for hosting the Christian television program "The PTL Club" with his then-wife Tammy Faye Bakker.

At the peak of their power, Jim and Tammy Faye were bringing in $1 million every week in viewer contributions to their ministry. The proceeds were supposed to help expand their theme park and the PTL's mission. Jim and Tammy Faye started living a lavish life replete with luxury cars, jewelry, private planes and mansions. Years later an IRS report would show that $1.3 million worth of ministry funds between 1980 and 1983 alone were set aside for Jim and Tammy's personal use. That's around $4 million in today's dollars. It was later proved that Bakker stole additional millions in the late 80s to fund his lifestyle. He also was later alleged to have paid off a woman he allegedly raped, Jessica Hahn, with ministry funds. The PTL Club's fundraising eventually came under suspicion and Bakker was later indicted on 15 counts of wire fraud, eight counts of mail fraud, and one count of conspiracy. He was found guilty of all counts and sentenced to 45 years in federal prison with a fine of $500 thousand.

Early Life and Career Beginnings: Jim Bakker was born in 1940 in Muskegon, Michigan to parents Raleigh and Furnia. As a young adult, he went to North Central University in Minneapolis, a private Christian college affiliated with the Assemblies of God. There, he met fellow student and future wife Tammy Faye LaValley. The two married in 1961, and subsequently left college to become nomadic evangelists.

In 1966, Bakker and his wife started working at Pat Robertson's Christian Broadcasting Network in Portsmouth, Virginia. The pair significantly contributed to the floundering network's growth, hosting a children't variety program called "Come On Over." Due to this success, Bakker was appointed the host of a new primetime talk show, "The 700 Club." After leaving the network in 1972, Bakker and his wife partnered with Paul and Jan Crouch to cofound California's Trinity Broadcasting Network. However, a falling-out between Bakker and Crouch curtailed the partnership after eight months.

The PTL Club: Following their exit from Trinity Broadcasting Network, Bakker and his wife moved to Charlotte, North Carolina, where they debuted their own Christian talk show, "The PTL Club," in 1976. The show was broadcast on Bakker's PTL Satellite Network, which also aired other religious programs throughout the country. Over the decade, Bakker built a PTL headquarters called Heritage Village. Meanwhile, he and his wife continued to expand their ministry, building the Heritage USA theme park in Fort Mill, South Carolina. The theme park became one of the most successful in the United States at the time.

PTL Criminal Investigations and Charges: In 1979, Bakker and PTL were dealt a major blow when they came under investigation by the FCC for misusing funds raised on air. By 1982, it was found that Bakker had raised around $350,000 that was supposed to go toward funding overseas missions, but that was actually used to fund his theme park. The FCC, and later the IRS, also found that PTL funds were being used for the Bakkers' personal expenses. To exploit the situation, Bakker claimed he was being unfairly persecuted, and used the controversy to raise more funds for his cause. 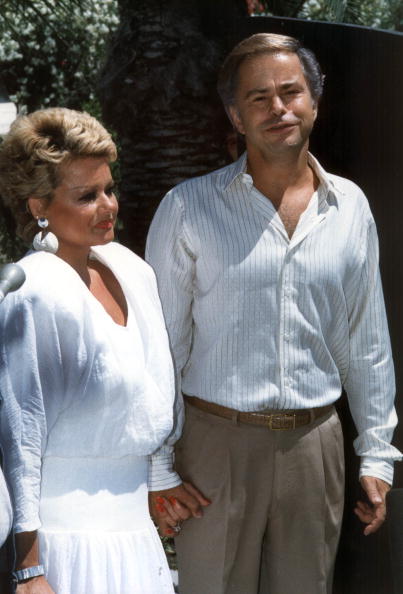 An even greater scandal came in 1987, when news broke that Bakker and former "PTL Club" cohost John Wesley Fletcher had drugged and raped church secretary Jessica Hahn, and paid her nearly $300,000 in PTL funds as hush money. As a result, Bakker officially resigned from the ministry, and chose Rev. Jerry Falwell as his successor. Following a 16-month federal grand jury probe, Bakker was indicted on eight counts of mail fraud, one count of conspiracy, and 15 counts of wire fraud. He was sentenced to 45 years in prison and was given a $500,000 fine. While the United States Court of Appeals for the Fourth Circuit ultimately upheld the convictions, it voided the 45-year sentence and fine, ordering a new hearing in 1991. Consequently, Bakker's sentence was reduced to eight years. However, he served just short of five, having been granted parole in 1994 while owing $6 million to the IRS.

Return to Televangelism: Bakker returned to televangelism in 2003 when he began airing "The Jim Bakker Show" out of Branson, Missouri. On the show, he has condemned the prosperity theology that he had previously espoused, and has turned to embracing apocalypticism and the survivalist ethos. Beyond the show, Bakker founded Morningside Church in Blue Eye, Missouri, and reestablished the PTL ministry.

Statements and Conspiracies: In his later career, Bakker has continued to peddle conspiracies and crazed religious beliefs. Among his preposterous statements, he has claimed that Hurricane Harvey was God's judgment, that Barack Obama caused Hurricane Matthew, and that he had personally predicted the 9/11 attacks. Later, during the COVID pandemic, Bakker sold colloidal silver supplements he falsely advertised as a cure for the virus.

Career as Author: Bakker is the author of a number of books. His first, "Move That Mountain," was published in 1976. This was followed by "Eight Keys to Success" in 1980. After his release from prison, Bakker penned "I Was Wrong" and "Prosperity and the Coming Apocalypse." Later titles include "The Refuge: The Joy of Christian Community in a Torn-Apart World," and "Time Has Come: How to Prepare Now for Epic Events Ahead." 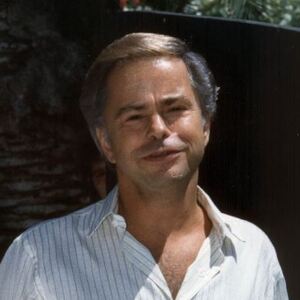