What is Jesse Watters' Net Worth and Salary?

Jesse Watters is a conservative political commentator for the Fox News Channel. He often appeared on the network's "The O'Reilly Factor," on which he did man-on-the-street interviews. Later, in 2017, he became the host of his own weekly show, "Watters' World," as well as a cohost on the roundtable talk show "The Five."

For his work on Fox, Jesse earns an annual salary of $2 million.

Jesse Watters was born on July 9, 1978 in Philadelphia, Pennsylvania, where he was raised in the Germantown and East Falls neighborhoods. He went to William Penn Charter School through his junior year, and then moved to Long Island in New York City. Watters later enrolled at Trinity College in Hartford, Connecticut, from which he graduated with a bachelor of arts degree in history in 2001.

Following his graduation from college, Watters started working as a production assistant at the Fox News Channel. In 2003, he became part of the production staff of the talk show "The O'Reilly Factor," and the next year began appearing in his own segments of the program called "Watters' World."

In June of 2014, Watters debuted on the daytime talk show "Outnumbered," which features four female panelists along with one guest male panelist. Over the years, he made additional occasional appearances as a guest cohost on the show.

Later, in November of 2015, Watters debuted his own program on Fox News, entitled "Watters' World." In early 2017, the show began airing weekly on Saturdays at 8 PM ET. A little later that year, Watters became a cohost of the roundtable talk show series "The Five." The one-hour weekday program features five commentators who discuss current news, popular culture, and various political matters. Watters is joined on the show by Greg Gutfeld and Dana Perino, in addition to a rotating lineup of other guest co-hosts. 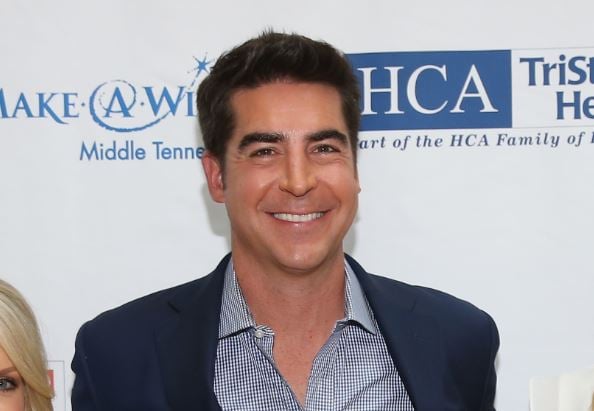 As an author, Watters penned the book "How I Saved the World," which was published by HarperCollins in July of 2021. The book debuted at number one on the New York Times nonfiction bestseller list.

Over his career, Watters has attracted heavy criticism for his myriad false, inflammatory, and racist remarks. In early 2017, he falsely claimed that Hillary Clinton's campaign manager John Podesta gave his password to a hacker, and that his password was "password." Later, Watters said that climate change was "not that big of a deal." He also defended Donald Trump's policy of separating children from their families.

Another of Watters' controversies occurred in 2009, when he and his cameraman ambushed journalist Amanda Terkel during an assignment for "The O'Reilly Factor"; at the time, Terkel was on vacation. Seven years later, Huffington Post journalist Ryan Grim approached Watters with his phone in hand and asked him to apologize to Terkel. Watters subsequently grabbed Grim's phone and threw it to the ground, leading to a shoving match between the two men.

In 2016, Watters drew yet more criticism for a segment on his show "Watters' World," during which he recorded racist interactions toward Asian Americans. In the segment, he asked Chinese Americans if they knew the Japanese sport of karate; moreover, he asked them if he should bow before greeting them, and if they were wearing stolen watches, all while the song "Kung Fu Fighting" played in the background. New York City Mayor Bill de Blasio denounced the segment as vile and racist, while various other lawmakers and journalists also condemned Watters.

In the summer of 2020, Watters received further backlash when he praised the rightwing conspiracy group QAnon during his show.

Watters married wife Noelle K. Inguagiato in 2009; together, they have twin daughters. The couple divorced in 2018 after Watters allegedly admitted to having an affair with his producer Emma DiGiovine. He subsequently married DiGiovine in the summer of 2019. The couple had a son in 2021. 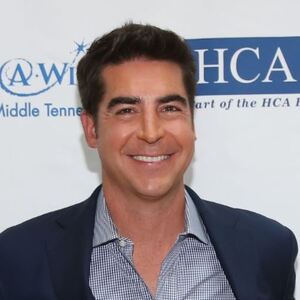