Jerry Stahl net worth: Jerry Stahl is an American novelist and screenwriter who has a net worth of $3 million. Jerry Stahl was born in Pittsburgh, Pennsylvania in September 1953. He is best known for writing his memoir Permanent Midnight which was later turned into a film starring Ben Stiller. Stahl has also authored the novels Perv: A Love Story, Plainclothes Naked, I, Fatty, Pain Killers, Bad Sex On Speed, and Happy Mutant Baby Pills: A Novel. His film work also includes Dr. Caligari, Bad Boys II, and The Bleeder. Stahl has written for the TV series ALF, thirtysomething, Moonlighting, Twin Peaks, Northern Exposure, CSI, and more. In 2013 Stahl was nominated for a Writers Guild of America Award for Hemingway & Gellhorn. 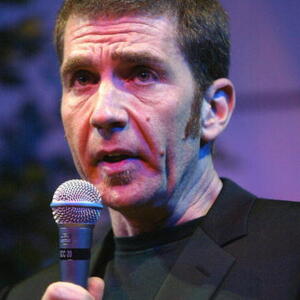