Jeremy Kyle net worth: Jeremy Kyle is an English radio and television presenter who has a net worth of $5 million. Jeremy Kyle was born in Reading, Berkshire, England, UK in July 1965. He is best known for his controversial tabloid talk show The Jeremy Kyle Show which has aired on ITV since 2005.

He also hosted an American version of The Jeremy Kyle from 2011 to 2013. Kyle first worked as a life insurance salesman as well as a radio advertising salesman. He got his start at Orchard FM in Taunton, Somerset. He hosted the show Jezza's Confessions on Century FM and won a Sony Award for Late & Live in 2001. The Jeremy Kyle Show has often been criticized and has been featured in court. Kyle writes a column for the women's weekly magazine Pick Me Up. He has also been featured on the TV series Daybreak, The Wendy Williams Show, Ant & Dec's Saturday Night Takeaway, and Loose Women. In 2015 he presented the TV series The Kyle Files and Jeremy Kyle's Emergency Room. 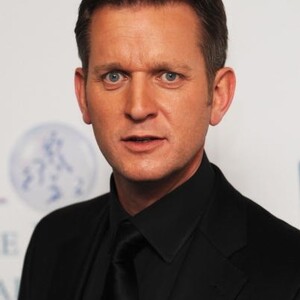