Jennifer Westhoven was born in Cranford, New Jersey in August 1971. She graduated from Bryn Mawr College. Westhoven worked for Reuters from 1993 to 2000. She joined the CNN network in 2000 and covers the economy, personal finance, business, and money topics for HLN. Westhoven is a regular part of the HLN morning TV series Morning Express with Robin Meade since 2006. She is the host of the segment Your Money. Jennifer Westhoven also regularly appears on the Clark Howard show and is a fill in anchor for HLN's weekend newscasts. She has also reported from CNN's New York City headquarters and the NASDAQ and New York Stock Exchange. In 2007 she was a panelist on the CNN TV series In the Money. 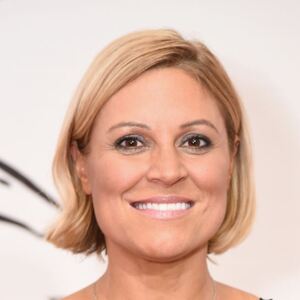