Jennifer Weiner net worth: Jennifer Weiner is an American writer, television producer, and journalist who has a net worth of $5 million. Jennifer Weiner was born in DeRidder, Louisiana in March 1970. Weiner has authored the books Good in Bed, In Her Shoes, Little Earthquakes, Goodnight Nobody, The Guy Not Taken, Certain Girls, Best Friends Forever, Fly Away Home, Then Came You, The Next Best Thing, and All Fall Down.

Weiner graduated from Princeton University and her first published story appeared in Seventeen magazine in 1992. She worked at the Centre Daily Times, Lexington Herald-Leader, and The Philadelphia Inquirer. Her novel In Her Shoes was made into a feature film and her novel Best Friends Forever was a #1 New York Times bestseller. Weiner is reported to have sold more than 11 million copies in 36 countries. She created the television series State of Georgia which she also wrote for and served as executive producer in 2011. She made a cameo in her 2005 movie In Her Shoes. 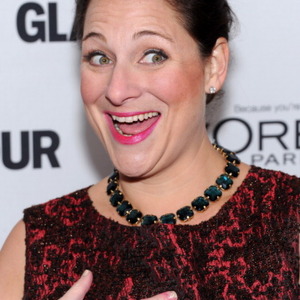