Jeff Rossen net worth: Jeff Rossen is an American television journalist who has a net worth of $2 million. Jeff Rossen was born in Hauppauge, New York in November 1976. He is employed by NBC News and joined the network in 2008. Rossen contributes to NBC News programs such as NBC Nightly News with Brian Williams and Today.

He is also a fill-in anchor for Weekend Today and MSNBC. Rossen graduated from the S.I. Newhouse School of Public Communications at Syracuse University. In 2012 he was named National Investigative Correspondent. Rossen was known for his 2011 interview with Charlie Sheen and stole the exclusive from ABC News. He has also worked at WABC-TV, WUTR-TV, WIXT-TV, and WJBK-TV. Rossen has a Private Pilot certificate from the FAA. 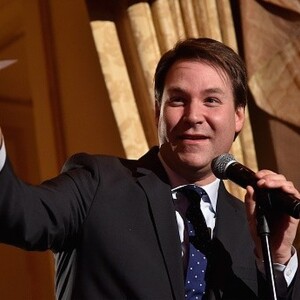