Jeannette Walls net worth: Jeannette Walls is an American writer and journalist who has a net worth of $14 million. She is probably best-known for being a columnist for MSNBC.com and the author of the book The Glass Castle which was on the NY Times Best Seller list for 421 weeks.

Jeannette Walls was born in Phoenix, Arizona in April 1960. She worked as a gossip columnist for MSNBC.com. Walls has authored the books The Glass Castle in 2005, Half Broke Horses: A True-Life Novel in 2009, Dish: The Inside Story on the World of Gossip in 2000, and The Silver Star in 2013. The Glass Castle was on the New York Times Best Seller list for 261 weeks. Walls graduated from Barnard College and interested at a Brooklyn newspaper before she wrote the "Intelligencer" column at New York magazine. From 1998 to 2007 she wrote for the gossip column "Scoop" for MSNBC.com. Walls has also contributed to Esquire from 1993 to 1998 as well as USA Today. The Glass Castle has been translated into 22 languages and won multiple awards in addition to selling more than 2.7 million copies.

Jeannette has been married to writer John J. Taylor since 2002. They live on a 205-acre farm in Virginia. 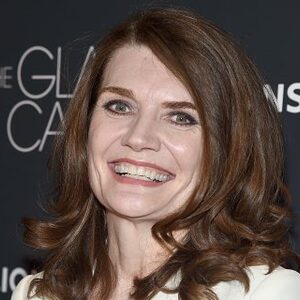