Janice Dean net worth and salary: Janice Dean is a Canadian meteorologist, television host, and author who has a net worth of $4 million. Janice Dean was born in Toronto, Ontario, Canada in May 1970. She co-hosts and serves as the weather anchor for the television series Fox and Friends on the Fox News Channel.

Before working for Fox News, she worked at many other television and radio stations in both Canada and the United States. She previously worked as a Canadian By-Law Enforcement officer. Janice Dean received the American Meteorological Society Seal of Approval in 2009. As an author she has written the Freddy Frogcaster children book series. She was diagnosed with multiple sclerosis in 2005. Janice Dean has also been featured on the TV series The Big Story, Special Report with Bret Baier, Studio B, America Live, Lou Dobbs Tonight, Your World w/ Neil Cavuto, Fox Report, Happening Now, America's Election HQ, Outnumbered, America's Newsroom, Fox and Friends First, and more. 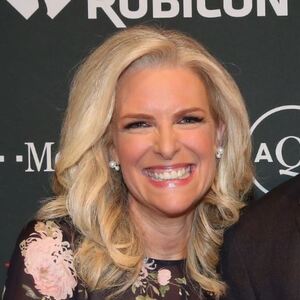