Janet Mock net worth: Janet Mock is an American writer, television host, director, producer, and transgender rights activist who has a net worth of $3 million. Janet Mock was born in Honolulu, Hawaii in March 1983. She authored her debut memoir Redefining Realness: My Path To Womanhood, Identity, Love & So Much More in 2014 which became a New York Times bestseller.

Mock is a contributing editor for Marie Claire and previously was a staff editor for People magazine's website. She authored the book Surpassing Certainty: What My Twenties Taught Me in 2017. Janet Mock graduated from New York University and worked at People magazine as a staff editor. In 2011 she came out publicly as a trans woman in a Marie Claire article. She was signed to a book deal in 2012 by Atria Books. Mock has appeared on several TV series including Real Time with Bill Maher, The Colbert Report, and more. 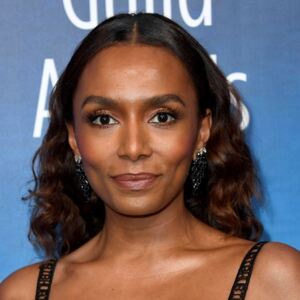