How much is Janet Evanovich Worth?

Janet Evanovich net worth: Janet Evanovich is a New Jersey-born author who has a net worth of $120 million dollars. Janet Evanovich is most widely recognized as the author of the sixteen Stephanie Plum novels, the majority of which have become bestsellers. She has written over thirty-five novels to date, beginning with romance novels in the 80's. She focuses primarily on the action adventure genre now and is currently working on three different series. She was born Janet Schneider in South River, New Jersey in April 1943. She studied art at Douglass College and became the first of her family to attend college. She had children and decided to become a housewife. She started writing novels in her 30s and took improv acting lessons. She spent ten years working on the Great American Novel. She was encouraged to start writing romance novels. She eventually received an offer for a romance novel for $2000. The novel Hero at Large was published under the pseudonym Steffie Hall in 1987. She became known for her humor in her romance novels. She found she had an interest in romantic adventure novels from the first person narrative. She published One for the Money in 1994 about female bounty hunter Stephanie Plum. Her book Hot Six was her first #1 on the New York Times Bestseller List. She has written 21 books for her Stephanie Plum Series. She has also written the Elsie Hawkins Series, Wicked Series, The Barnaby Series, Full Series with Charlotte Hughes, and Fox & O'Hare Series with Lee Goldberg. She has won a Quill Award and a Dilys Award. 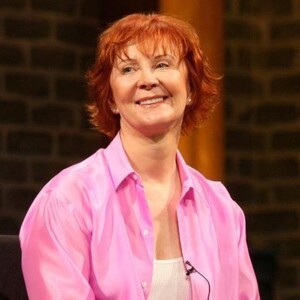