Janelle Brown net worth: Janelle Brown is an American reality television personality who has a net worth of $400 thousand. Janelle Brown was born in May 1969. She is best known for being a cast member on the TLC reality TV series Sister Wives since 2010. Janelle is the second wife of polygamist Kody Brown.

Janelle and Kody are not legally married but are involved in a spiritual union. She has four sons and two daughters with Kody. Janelle is one of Kody's four wives and he has 17 children in total. She is the only one of Kody's wives who was not raised in a polygamist family. Her mother entered into a polygamist marriage with Kody's father just months before Janelle and Kody got together. 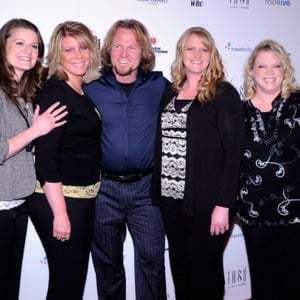