Jane Buckingham net worth: Jane Buckingham is an American author and businesswoman who has a net worth of $40 million. She is perhaps best known for being implicated in the 2019 college admissions bribery scandal.

Jane Buckingham was born in New York City, New York in 1968. She graduated from Duke University and was married to Marcus Buckingham from 1996 to 2017. She ran the consumers insights company Youth Intelligence which she sold to Creative Artists Agency. Buckingham authored The Modern Girls Guide to Life in 2004, The Modern Girls Guide to Motherhood in 2006, and The Modern Girls Guide to Sticky Situations in 2010. The book series was turned into a TV series in 2003 on Style Network. Jane Buckingham formed the company Trendera in 2009. In 2019 she was arrested for acting without her son's knowledge and donated $50 thousand to a college counseling firm to arrange for a proctor to take the ACT on her son's behalf. She was sentenced to 21 days in prison and a $40 fine as well as one year of supervised released. Her daughter Lilia is an actress on the Brat network. 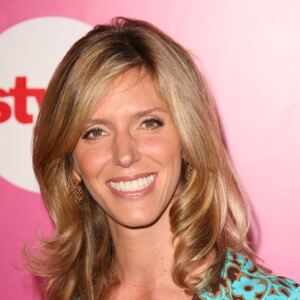