James Harding net worth: James Harding is a British journalist who has a net worth of $2 million. James Harding was born in London, England in September 1969. He served as the Director of BBC News form August 2013 to January 2018. Harding co-founded Tortoise Media. He became the editor of The Times newspaper in 2007 and became the youngest person to do so before leaving in 2012.

He started his career as a journalist for Financial Times in 1994 and then opened the paper's Shanghai bureau in 1996 and worked there until 1999. He was then the Washington bureau chief for Financial Times before becoming Business Editor of The Times in 2006 and becoming editor in 2007. James Harding authored his book Alpha Dogs in 2008. In 2018 he delivered the annual Cudlipp Lecture. After leaving BBC News he was said to be working on a new media venture which turned out to be Tortoise Media. 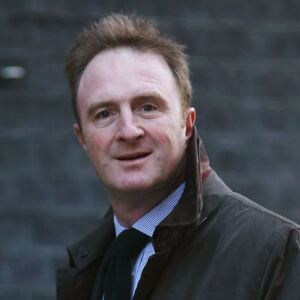