James Dashner Net Worth: James Dashner is an American writer who has a net worth of $4 million. James Dashner was born in Austell, Georgia in November 1972. He received a Master's degree from Brigham Young University. Dashner worked in financing until he started writing. His first book A Door in the Woods was published in June 2003. 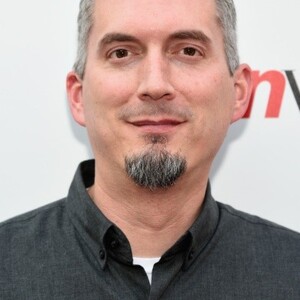