What is James Baldwin's Net Worth?

James Baldwin was an American writer and activist who had a net worth of $100,000 at the time of his death in 1987. James Baldwin authored various novels and essays on topics of race, class, sexuality, and masculinity in the 20th century.

Baldwin was born on August 2, 1924 in New York City to Emma Berdis Jones in Harlem. Jones never told Baldwin who his biological father was and raised him as a single mother until 1927 when she married David Baldwin, a laborer and Baptist preacher. Baldwin took his stepfather's last name and grew up with his eight half-siblings. Baldwin and his stepfather had a challenging relationship as his stepfather thought James's interest in books and films threatened his salvation.

Baldwin worked from an early age in order to help support his family. In school, his writing talent was recognized by teachers and he was also a voracious reader, reading works by Dostoyevsky and Dickens by the time he was in fifth grade. While in middle and high school, Baldwin met Herman "Bill" Porter and Countee Cullen, two men who would have a significant impact on Baldwin's cultural and literary development.

In 1938, Baldwin was accepted at De Witt Clinton High School in the Bronx, a predominantly white and Jewish school. There, he started working on the school magazine and also began publishing some of his early prose and poetry. He also became more involved in religion and began preaching at various Pentecostal churches in New York.

After leaving school in 1941, Baldwin began to work more to earn money for his family. He laid tracks for the military in New Jersey, worked as a meatpacker, and took a number of other laboring jobs. However, he was always torn between his desires to support his mother and siblings and his ultimate desire to write. He eventually focused more on artistic pursuits and became heavily entrenched in the New York art scene. He was published for the first time in "The Nation" and then continued to publish essays in other literary journals and magazines that were well-received. 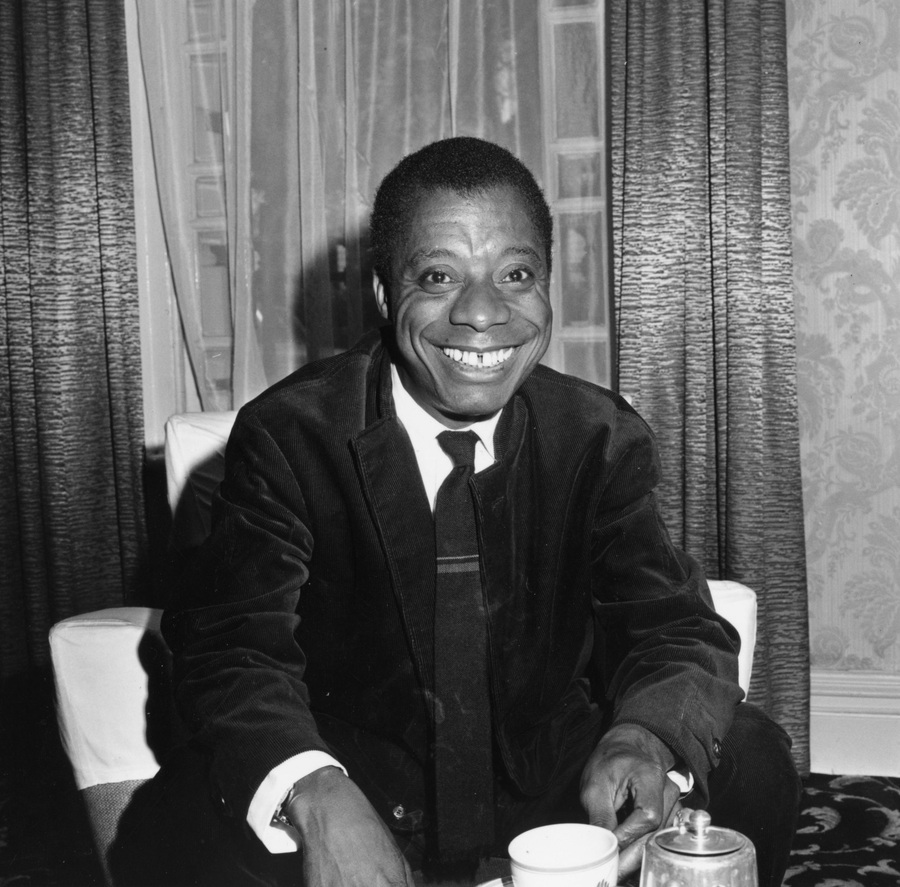 Throughout his adolescence and young adult life in New York, Baldwin became frustrated with the prejudice and racism he observed towards black people. He decided to leave the United States at the age of 24 to settle in Paris in order to expand his worldview. In Paris, he became involved with the cultural radicalism associated with the Left Bank area. During the nine years he spent living in Paris, he moved from hotels to the apartments of friends and was continuously poor, though he developed a large social circle. Some of his acquaintances include Jean-Paul Sartre, Truman Capote, Max Ernst, and Simone de Beauvoir.

His years in Paris also led to the publishing of many of his early works like "The Negro in Paris," "The Preservation of Innocence," and "The Death of the Prophet." He then published his first novel, "Go Tell It on the Mountain," a semi-autobiographical work, in 1953. He followed it up with "Giovanni's Room" in 1956. He then returned to New York in July of 1957 and became involved in the Civil Rights movement. He published "Another Country" in 1962 and "Tell Me How Long the Train's Been Gone" in 1968. His final two novels, "If Beale Street Could Talk" and "Just Above My Head," were published in 1974 and 1979, respectively. In addition to these larger work, Baldwin continued writing essays, short stories, plays, and other collaborative works over the course of his career.

Baldwin's work has been recognized as being able to clearly describe the pain and frustration that result from racism in the United States. He was greatly influenced and inspired by many notable artists and muses throughout the 20th century such as the paint Beauford Delaney, Richard Wright, Lucien Happersberger, Nina Simone, Maya Angelou, and Langston Hughes, among many others.

Baldwin struggled to be open with his sexuality throughout much of his life, particularly when it clashed with his involved in the civil rights movement which was generally unfriendly towards gay individuals. However, Baldwin did maintain a number of very meaningful romantic relationships, particularly with Lucien Happersberger.

After spending much of the height of his writing career in New York, Baldwin returned to France and lived most of his remaining life there. On December 1, 1987, Baldwin died from stomach cancer in Saint-Paul de Vence, France. He was buried in New York City. At the time of his death, he had been working on a manuscript called "Remember This House." The manuscript was later turned into the 2016 documentary film by Raoul Peck, "I Am Not Your Negro."

Baldwin's legacy has lived on and his is considered by many to be one of the most prominent essayists and writers in the United States. He also has been cited by many other authors as a profound influence and much of his work is used in the curriculums of high school and university level literature classes. His former residence in New York was given landmark designation status in 2019 and he was inducted into the National LGBTQ Wall of Honor in the Stonewall National Monument in New York.

Baldwin's legacy has also been honored in Paris. In 2021, Paris City Hall announced that Baldwin would give his name to the first media library in the 19th arrondissement.

From 1970 until his death in 1987, James lived in a garden home in a tiny town called Saint-Paul de Vence on the South of France's Côte d'Azur. He rented the house but his payments were going towards actually buying the property under an arrangement he made with the landowner, a woman named Jeanne Faure. In the years following Faure's death, a battle was waged between Baldwin's heirs, Faure's heirs AND Faure's longtime housekeeper. In 2007, a French court ruled in favor of the housekeeper who had been claiming that Faure bequeathed the home to her all along. 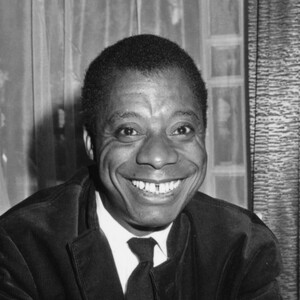