Early Life: Jackie Collins was born as Jacqueline Jill Collins in Hampstead, England on October 4th, 1937. Her father was Jewish and emigrated from South Africa to the United Kingdom. He worked as a talent agent, and his clients included the likes of The Beatles, Sir Tom Jones, and Dame Shirley Bassey. Her mother was English and of Anglican ancestry. She was the younger sister of actress Joan Collins and had a younger brother who became a property agent. She attended the Francis Holland School, but she was expelled for smoking and truancy when she was fifteen. After her expulsion, she did not return to finish high school.

In 1957, her parents sent her to Los Angeles to live with her sister Joan, who was filming under contract with 21st Century Fox. After moving to the US in 1957, she continued to pursue a career in acting and spent several years taking roles in low budget films that include the comedy "All at Sea," the drama "It Could Be You," the war film "The Safecracker," the crime drama "Room 43," and the war romance "Night of Passion." After having minor roles in the television shows "Danger Man" and "The Saint," she abandoned the notion of acting as a career and returned the England. 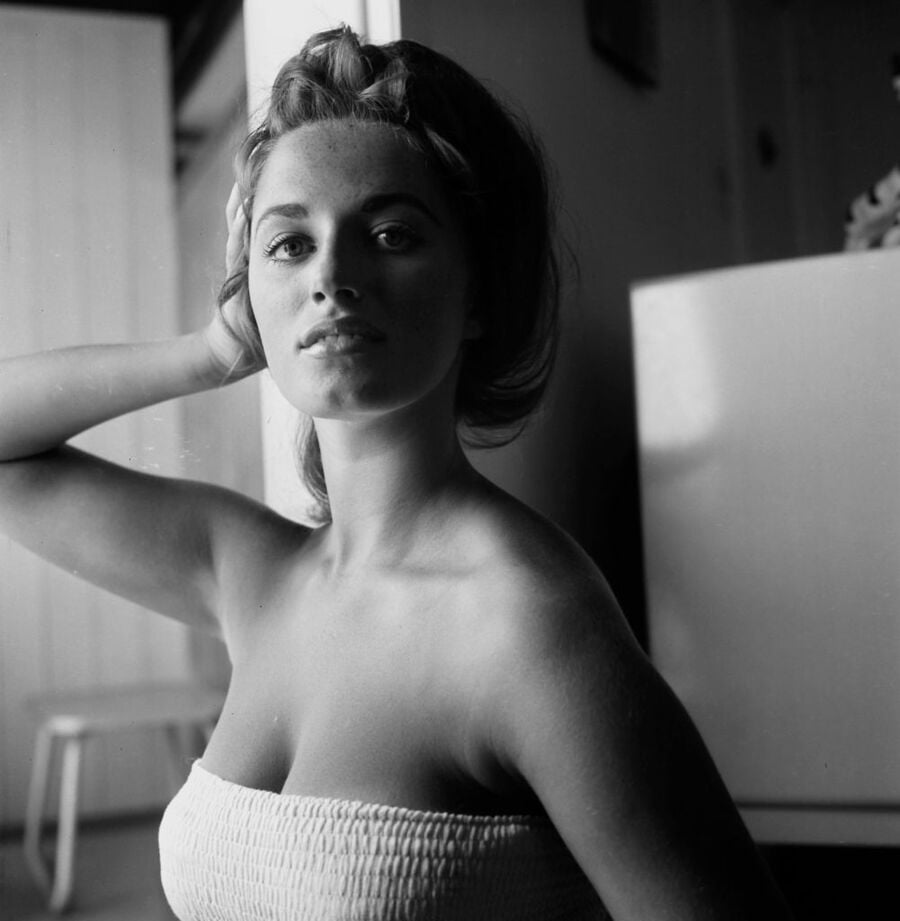 Adult Life and Career: Before becoming a best-selling novelist, Collins focused on her personal life and its challenges. She had a short-lived marriage and then became a single mother. Her second husband, Oscar Lerman, encouraged her to finish and publish her first novel. Her debut novel "The World Is Full of Married Men" was published in 1968 by William H. Allen and Company. Set during the swinging sixties in London, the novel follows a young from their meeting to marriage then divorce, and it includes very graphic descriptions of their sexual exploits.  Because of its graphic content and explicit language, it was banned in Australia and South Africa, but the bans abroad increased the book's sales in the UK. She sent a copy to her father, who was only able to read a few pages due to the explicit descriptions of sex. Though its content was criticized by many, the book was a bestseller, and her career as a novelist began. Eleven years following the novel's publication, it was adapted into a film directed by Robert Young.

Her second novel, "The Stud," was published in 1969, and it was a commercial success similar to her first. The book is about a woman who uses her wealthy husband's money to fund the operation of her nightclub, the employment of a male sexual companion, among other indulgences. It was met with the same criticisms as her previous novel and was called "filthy, disgusting and unnecessary" by fellow romance novelist Barbara Cartland. In 1971, her third novel, "Sunday Simmons & Charlie Brick" was published, and it became a best-seller. She ventured into the organized crime genre in 1974 with her fourth work, "The Love Killers," and she co-wrote the screenplay for the movie to be based on her novel "The Stud," which starred her sister Joan. The film, released in 1978, was an incredible success, grossing over $20 million against a $600,000 budget, and it helped revive her sister's acting career. In 1979, she published "The Bitch," which is a sequel to "The Stud," and it was adapted into film later that year with her sister Joan reprising her role. She then wrote the original screenplay for the romantic drama "Yesterday's Hero," and the following year she wrote the screenplay for the film adaption of "The World Is Full of Married Men."

Collins moved to Los Angeles in the 1980s and continued to write romance novels. She introduced her one of her most famous characters, Lucky Santangelo, in her 1961 novel "Chances." She wrote ten novels featuring the Santangelo family as well as two television miniseries adaptions, and Universal Pictures purchased the rights to the book series in 2017. In 1983, Collins wrote her most commercially successful novel, "Hollywood Wives." It was her first book to reach the top spot on the New York Times best-seller list. After she published her third novel in the Santangelo series in 1990, she worked on writing the television mini-series "Lucky Chances," which was based on her previous Santangelo novels. It starred Nicollette Sheridan and Sandra Bullock. She continued writing best-sellers and their television or film adaptions throughout the nineties. In 1998, she attempted to have her own talk show called "Jackie Collins' Hollywood," but it was not to last longer than a year. The 2000s was her most successful decade with her publishing eight best-sellers. She also hosted a series of television specials for E! Entertainment Television.

Personal Life and Legacy: Collins was married to Wallace Austin from 1960 to 1964 and had one child with him. In 1965, she married art gallery owner Oscar Lerman, and they had two children together. He died in 1992 from prostate cancer. She became engaged to businessman Frank Calcagnini in 1994, but he died of brain cancer in 1998. In 2013, she was appointed Officer of the Order of the British Empire, which is given to those who've made contributions in the arts. In September of 2015, Collins died of breast cancer at the age of 77. Over the course of her career, she wrote 32 novels, and eight of those were adapted for television or film.

Real Estate: In 1988 Jackie paid $2 million for a large mansion in Beverly Hills. That's the same as around $4.4 million in today's dollars. In the 1990s she razed the former structure and proceeded to build an incredible 22,000 square-foot mansion. Here's a video tour:

A year after her passing the home was listed for sale for $30 million. A few months later a $21 million offer was accepted.

Jackie also owned a smaller property immediately next door. She purchased this house in 1991 for $3 million and had been renting the house to Al Pacino for over a decade at the time of her death. The buyers of the $21 million mansion ALSO bought this house, for $9 million. Pacino remains their tenant. 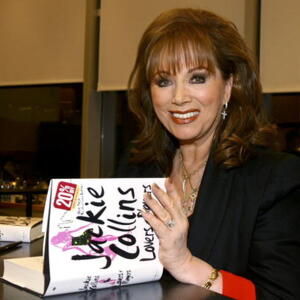