Her nonfiction works include Paula in 1994, Aphrodite: A Memoir of the Senses in 1998, My Invented Country: A Memoir in 2003, and The Sum of Our Days: A Memoir in 2008. She has won several awards including Chile's National Literature Prize. Isabel Allende received the 2014 Presidential Medal of Freedom from President Barack Obama and was inducted into the American Academy of Arts and Letters. 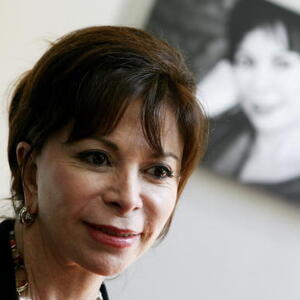