Iain Morris net worth and salary: Iain Morris is an English writer who has a net worth of $10 million. Iain Morris was born in Woking, Surrey, England in August 1973. He is best known for creating The Inbetweeners along with writing partner Damon Beesley. Morris co-hosts a radio show in London with stand-up comedian Jimmy Carr. 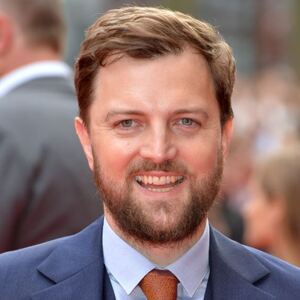