How much is Huck Seed Worth?

Huck Seed Net Worth: Huck Seed is an American professional poker player who has a net worth of $4 million. Huck Seed was born in Santa Clara, California in January 1969. He is best known for winning the main even of the World Series of Poker in 1996. Seed studied at California Institute of Technology but never returned after starting to play poker in 1989. He was a star basketball player in high school and was featured in the 2006 documentary Quantum Hoops. He won his second bracelet by winning the 1996 World Series of Poker main event and won a $1 million first prize. Seed also made the final table of the 1999 World Series of Poker main event and finished 6th. He won the 2009 NBC Heads-Up Poker Championship with the top prize of $500,000. In 2010 he won the World Series of Poker Tournament of Champions for $500,000. He also won bracelets for the 2000 $1,500 Razz event for $77,400 and for the 2003 $5,000 Razz event for $71,500. 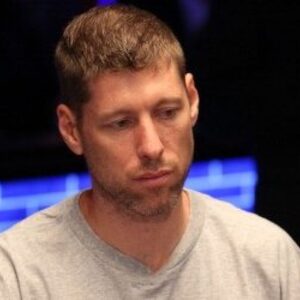