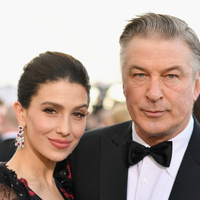 What is Hilaria Baldwin's net worth?

Hilaria (née Hillary) Baldwin is an American fitness expert, yoga instructor and author who has a net worth of $10 million. She is best known for being married to Alec Baldwin. They married in 2012 and have five children together.

In December 2020 she earned headlines when it was revealed that Hilaria may have spent years faking a Spanish accent and Spanish origin story. Hilaria would later confirm that she is a white person from Boston. More on this controversy later in the article…

Hilaria Baldwin was born Hillary Hayward-Thomas in Boston, Massachusetts on January 6, 1984. For high school she attended The Cambridge School of Weston, in Weston, Massachusetts. She is the daughter of Dr. Kathryn Hayward, an associate physician at Massachusetts General, and David Thomas, a lawyer. Her family tree on both her maternal and paternal sides date several generations back to the Boston area. 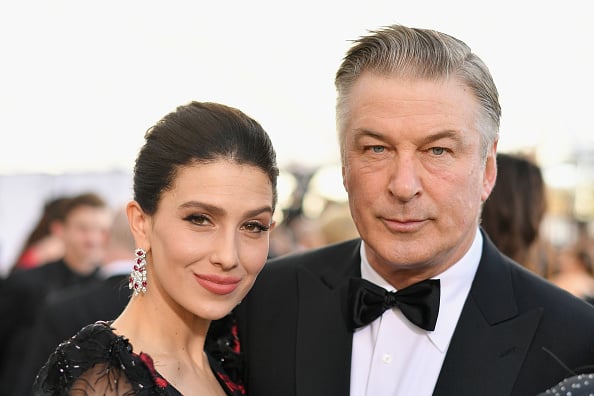 Hilaria Baldwin has authored several books, including "The Living Clearly Method: 5 Principles for a Fit Body" and "Healthy Mind & Joyful Life". As an actress Hilaria Baldwin appeared in the film "Blind" and in an episode of the TV series "Nightcap". She has been a special correspondent on the TV series "Extra" and has also appeared on the series "Rachael Ray" and "Today".

Hilaria Baldwin won a Daytime Emmy Award in 2014 for Outstanding Entertainment News Program for Extra as a correspondent.

In several magazine interviews, promotional websites and video television appearances, Hilaria has claimed to be from Spain. She has even allegedly used a Spanish accent in a number of interviews, including one where she apparently could not remember the English word for "cucumber". In December 2020 a Twitter thread revealed some inconsistencies with Hilaria's story. As it turns out, she was not born in Mallorca, Spain and may have never actually lived their for an extended period of time, though her parents do live there today.