High Pitch Eric net worth: High Pitch Eric is an American radio and television personality who has a net worth of $4 thousand. High Pitch Eric was born in New York City, New York in April 1971. He is best known for his association with The Howard Stern Show and for being a member of the Wack Pack. 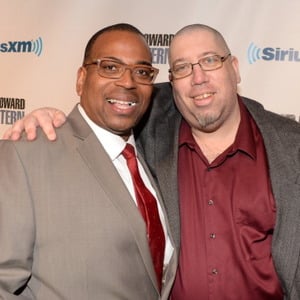