Harvey Mackay net worth: Harvey Mackay is an American businessman, author, and columnist who has a net worth of $20 million. Harvey Mackay was born in Saint Paul, Minnesota in 1932. He is a syndicated columnist with Universal Uclick and his weekly column if featured in more than 100 newspapers. Mackay has had three books reach #1 on the New York Times bestselling books list and has had four more make the list. Mackay is a member of the National Speakers Association Council of Peers Award for Excellent Hall of Fame. He graduated from the University of Minnesota-Twin Cities and from the Stanford University Executive Program at the Stanford Graduate School of Business. Mackay has authored the books Swim With the Sharks Without Being Eaten Alive, The Harvey Mackay Rolodex Network Builder, Sharkproof, Beware the Naked Man Who offers You His Shirt, Dig Your Well Before You're Thirsty, Pushing the Envelope, We Got Fired!, Fired Up!, Use Your Head To Get Your Foot In The Door, and The Mackay MBA OF Selling in the Real World.

In 1997, Harvey paid a little over $1 million for a 3 acre property in Paradise Valley, Arizona. Today the home is worth an estimated $10 million. 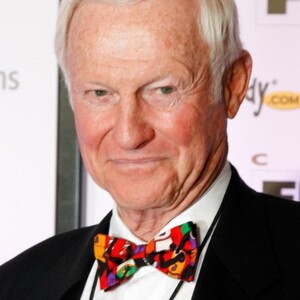