Harlan Ellison net worth: Harlan Ellison was an American writer who was born on May 27, 1934 in Cleveland, Ohio. Harlan Ellison had a net worth of $10 million dollars. Harlan Ellison was the son of Serita and Louise Laverne Ellison. During his younger life he was an actor for several productions at the Cleveland Play House. In 1955 Ellison decided to move to New York City and start his writing career in science fiction. He published 100 short stories over the next two year. In 1956 he married a woman named Charlotte Stein but their marriage ended four years later. After his marriage ended, Ellison found himself drafted into the U.S. Army from 1957 to 1959. After the army he moved to Chicago and was a writer for Hamling's Rogue magazine. Some of his most memorable work came after he moved to California in 1962 where he began selling his writing to Hollywood which included the screenplay for "The Oscar", which starred Stephen Boyd and Elke Sommer. He also sold some of his famous scripts which include "The Flying Nun", "Burke's Law", "Route 66", "The Outer Limits", "Star Trek", "The Man from U.N.C.L.E.", "Cimarron Strip", and "The Alfred Hitchcock Hour". Ellison resided in Los Angeles, California where he lived with his fifth wife Susan who he was married to in 1986. Harlan Ellison died on June 27, 2018 at the age of 84. 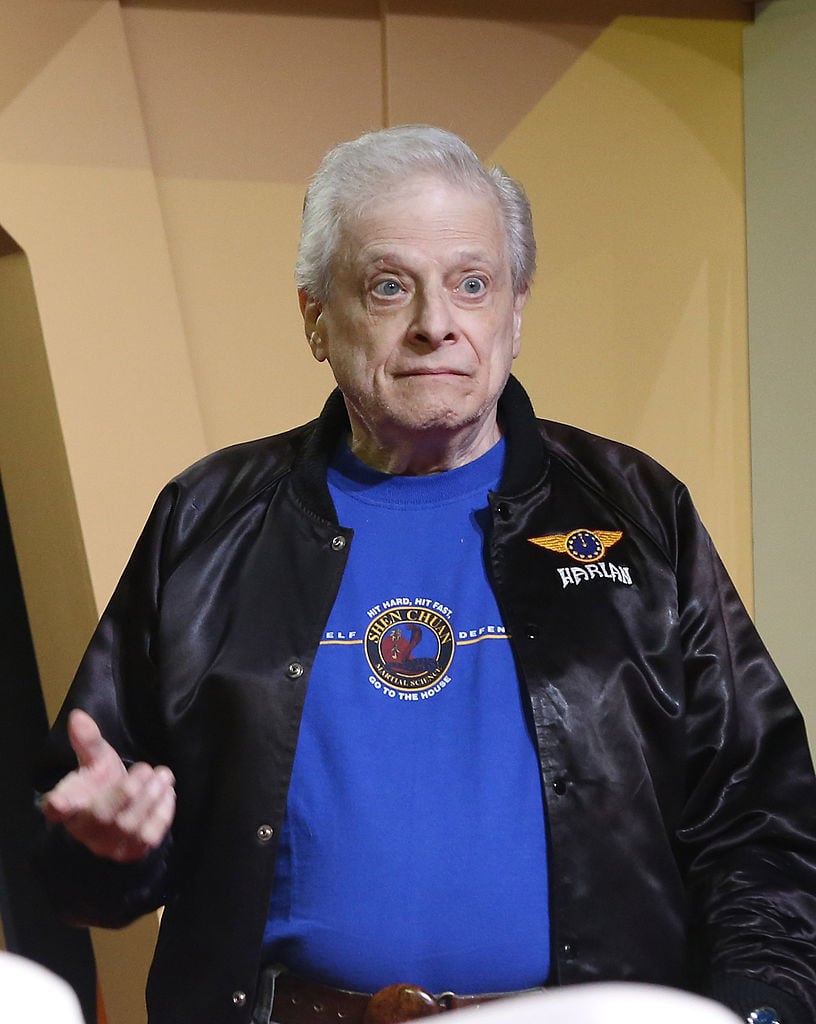 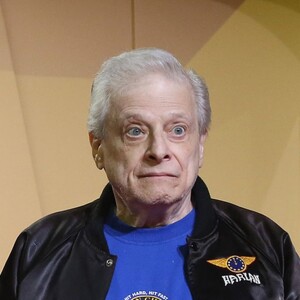