Harlan Coben net worth: Harlan Coben is an American author who has a net worth of $25 million. Harlan Coben was born in Newark, New Jersey in January 1962. He attended Amherst College and then worked in the travel industry. He started writing his senior year in college and had his first book accepted when he was 26.

In 1990 the thriller Play Dead was published, and in 1991 Miracle Cure. After that Coben focused on the Myron Bolitar series and 10 books were published between 1995 and 2011. In 2011 he started the Mickey Bolitar series and so far three books have been published. He has also had 13 stand-alone novels published, including 2014's Missing You. His novel Deal Breaker won him the 1996 Anthony Award for Best Paperback original. He won the 1997 Shamus Award and Edgar Award for Best Paperback original for Fade Away. The book Live Wire won him the 2010 RBA International Prize for Crime Writing which was worth $125,000 Euro. Cohen had had 60 million books printed worldwide. He wrote and acted in 2006's Tell No One. Harlan has four children with his wife Anne Armstrong-Coben. 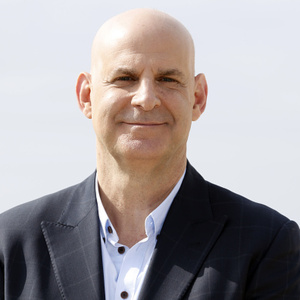