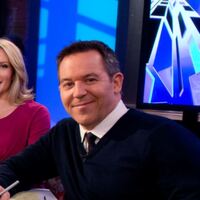 What is Greg Gutfeld's Net Worth and Salary?

Greg Gutfeld is an American TV personality and writer who has a net worth of $18 million. Greg Gutfeld is best known for hosting "The Greg Gutfeld Show" on Fox News. He previously hosted "Red Eye w/Greg Gutfeld," which aired more than 1,800 episodes between 2007 and 2017. Greg has also written nine books, and four of them were New York Times Best Sellers.

Greg Gutfeld was born Gregory Gutfeld on September 12, 1964, in San Mateo, California. He grew up in a Roman Catholic household with mother Jacqueline, father Alfred, and sisters Christine, Jeanne, and Leslie. Greg studied at Junipero Serra High School and graduated from the University of California, Berkeley with a B.A. in English in 1987.

After graduating from college, Gutfeld began an internship at conservative magazine "The American Spectator" and later landed a job as a staff writer for "Prevention." Greg later moved to Emmaus, Pennsylvania, and worked as an editor at several Rodale Press magazines. He began writing for "Men's Health" in 1995 and became editor-in-chief in 1999 but was replaced the following year. Gutfeld later took on editor-in-chief duties at "Stuff" magazine, and the publication's circulation increased to 1.2 million, up from 750,000. However, Greg was fired after a 2003 stunt where he sent dwarves to the Magazine Publishers of America conference, instructing them to be loud and irritating.

After his dismissal from "Stuff," Gutfeld was hired by Dennis Publishing, serving as their head of "brain development" and editing "Maxim U.K." from 2004 to 2006; his contract was not renewed since the magazine lost readers during that period. Greg contributed to "The Huffington Post" from 2005 to 2008, using sarcasm to target colleagues such as Deepak Chopra and Arianna Huffington. Gutfeld began hosting the late-night program "Red Eye w/ Greg Gutfeld" on the Fox News Channel in 2007, and he became a co-host and panelist on another Fox News show, "The Five," in 2011. In February 2015, Greg left "Red Eye w/ Greg Gutfeld" and began hosting "The Greg Gutfeld Show" (also on Fox News) a few months later. 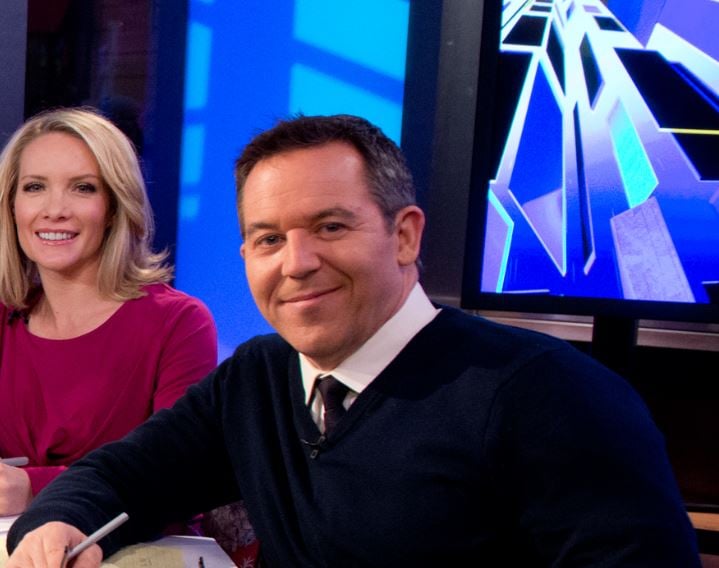 Gutfeld released his first book, "The Scorecard: The Official Point System for Keeping Score in the Relationship Game," in 1997. Two years later, he published "The Scorecard at Work: The Official Point System for Keeping Score on the Job" and followed it with "Lessons from the Land of Pork Scratchings" (2008), "The Bible of Unspeakable Truths" (2010), "The Joy of Hate: How to Triumph over Whiners in the Age of Phony Outrage" (2012), "Not Cool: The Hipster Elite and Their War on You" (2014), "How To Be Right: The Art of Being Persuasively Correct" (2015), and "The Gutfeld Monologues: Classic Rants from the Five" (2018). His latest book, "The Plus: Self-Help for People Who Hate Self-Help" was published on July 28, 2020.

In May 2020 it was revealed that ratings for The Greg Gutfeld Show was bringing in an average of 2.862 million total viewers across four episodes, according to Nielsen. At that level he had beaten Stephen Colbert, Jimmy Fallon and Jimmy Kimmel. It should be noted that Greg's show was airing once a week vs the other hosts who air four times per week. One could argue that a weekly show naturally would get higher ratings since it is more rare. But it was still an impressive feat. So impressive that Greg earned an unsolicited tweet shout out from President Donald Trump who tweeted:

"Wow! Congratulations to Greg Gutfeld, a one time Trump Hater who has come all the way home. His ratings easily beat no talent Stephen Colberg, nice guy Jimmy Fallon and wacko 'last placer' Jimmy Kimmel. Greg built his show from scratch, and did a great job in doing so."

Greg married Elena Moussa in December 2014 after five months of dating. Elena, a former model, is Russian, and she met Gutfeld in London while she was working as a photo editor for "Maxim Russia" and he was working for "Maxim U.K." Though Greg was raised Roman Catholic, he has said that he's now an "agnostic atheist." Gutfeld has stated that he was a conservative in college but later became a libertarian.