What is Grant Cardone's Net Worth?

Grant Cardone is a professional sales trainer and a speaker on leadership, real estate investing, entrepreneurship, social media, and finance who has a net worth of $600 million. He has written eight business books, runs thirteen business programs, and is the CEO of seven privately-held companies.

Grant Cardone was born in Lake Charles, Louisiana on March 21, 1958. His parents were Curtis Louis Cardone (deceased in 1968) and Concetta Neil Cardone (deceased in 2009). Grant has a twin brother named Gary and was the fourth of five children. He attended LaGrange High School in Lake Charles and graduated from McNeese State University in 1981. He would eventually be awarded the McNeese State University Distinguished Alumnus Award, in 2010.

After college, he chose not to pursue his original field of accounting, and he moved to Chicago, Illinois in 1987 to work for a sales training company. He traveled across the United States and settled in Houston, Texas for five years, La Jolla, California for 12 years, and then finally Los Angeles. Along the way, Grant developed a drug problem and at age 25 entered rehab. Within five years of leaving rehab, he was a millionaire.

He began earning his fortune while he worked in automobile sales and became the CEO of Freedom Motorsports Group Inc. He helped develop the reality series Turnaround King for National Geographic that aired in 2011. Grant owns Cardone Enterprises, Cardone Acquisitions, Cardone Training Technologies, The Cardone Group, and helps train salesmen from car dealerships. 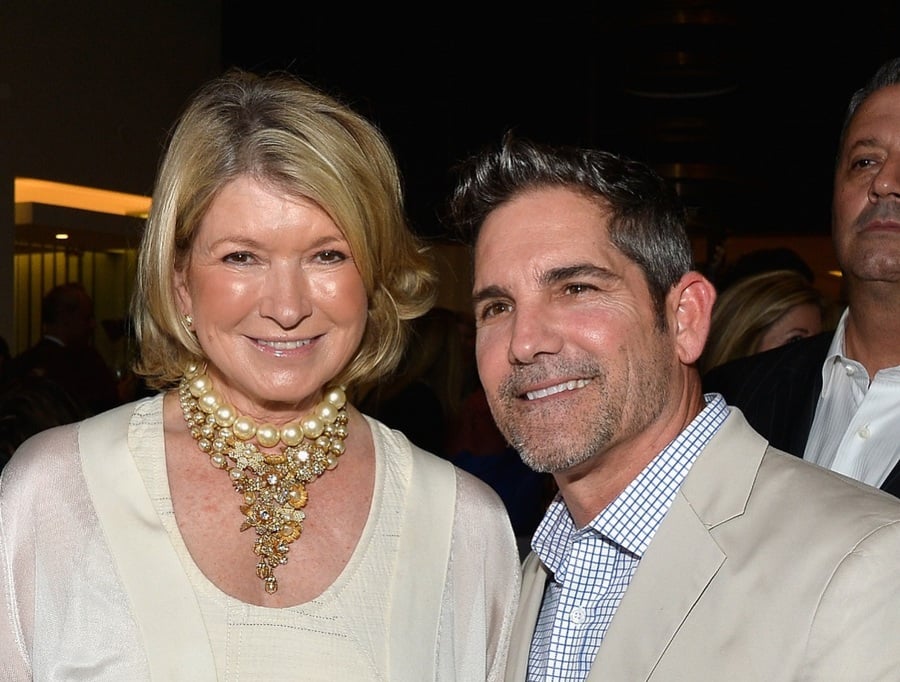 Grant Cardone has authored several books, including "If You're Not First, You're Last" which hit #1 on Amazon and Barnes and Nobles and made the Wall Street Journal's and The New York Times bestseller lists. Grant and his wife Elena also star in self-produced web series "The G&E Show".  In 2016, Cardone was listed on Richtopia at No. 7 on the global list of 500 most influential CEOs in the world. He was named the #1 marketer to watch by Forbes magazine in 2017. Cardone's home was featured on How'd You Get So Rich? with Joan Rivers.

Cardone single-handedly built a real estate empire through his investment vehicle, Cardone Capital. The company has been involved in billions of dollars worth of real estate transactions and today owns around $2.7 billion worth of apartment buildings around the United States according to his own biography. That figure has not been independently confirmed.

His interest in real estate began when he was very young, but began to blossom at age 29 when he bought a single-family home in Houston that he rented out. He sold the property after the tenants left, and five years later, he acquired a 38-unit complex in San Diego for $1.9 million, paying a down payment of just $350,000. One month later, he bought another complex. He continued to purchase more complexes and by 2012 Cardone Capital owned 1,016 apartments for a total of $58 million.

Cardone is married to actress Elena Lyons. The couple has two daughters, Scarlett and Sabrina. He is a member of the Church of Scientology.

In January 2022 Grant paid $40 million for a home in Malibu, California. The 9,500 square-foot home is located on Carbon Beach. It had at one point been listed for $50 million. Immediate neighbors include billionaire Oracle founder Larry Ellison and movie mogul Jeffrey Katzenberg.

He previously owned a home in Los Angeles which was bought by musician Lionel Richie for $18 million.

In May 2021 it was revealed that Cardone was the buyer of Tommy Hilfiger's Florida mansion. He paid $28 million. 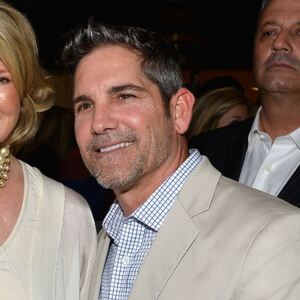