Glennon Melton net worth: Glennon Melton is an American author, public speaker, and activist who has a net worth of $4 million. Glennon Melton was born in Burke, Virginia in March 1976. She is best known for being the author of the book Love Warrior which was a #1 New York Times bestseller and an Oprah Book Club Pick.

Melton created the online community Momastery and founded and serves as president of the non-profit organization Together Rising for women and children in crisis. She has also authored the memoir Carry On, Warrior. Melton gave a TEDx talk called Lessons from the Mental Hospital about her time spent as a teen. She has appeared on episodes of the TV series The Today Show and The Meredith Vieira Show. In 2016 Glennon separated with her husband and announced she was in a relationship with soccer player Abby Wambach. 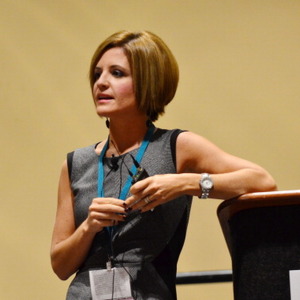