Glen Keane net worth: Glen Keane is an American animator, illustrator, and author who has a net worth of $2 million. Glen Keane was born in Philadelphia, Pennsylvania in April 1954. He is best known for working for Walt Disney Animation Studios and has worked on movies such as Aladdin, The Little Mermaid, Pocahontas, Beauty and the Beast, Tangled, and Tarzan.

Keane won the Annie Award for character animation in 1992 and the Winsor McCay Award for his lifetime contributions to the field of animation in 2007. In 2013 Keane was named a Disney Legend. He started as a layout artist for TV series such as My Favorite Martians, Star Trek: The Animated Series, Lassie's Rescue Rangers, and Mission: Magic! Keane went on to work on the films The Rescuers, Pete's Dragon, The Fox and the Hound, Mickey's Christmas Carol, The Great Mouse Detective, The Chipmunk Adventure, Oliver & Company, Treasure Planet, and Wreck-It Ralph. 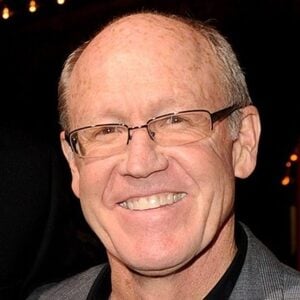