Kotsiopoulos graduated from the University of Illinois at Urbana-Champaign. He got his start in Hollywood as a publicist and then worked in the style department at T: The New York Times Magazine for eight years. Kotsiopoulos hosted the television series Fashion Police from 2010 to 2015. He appeared as himself in episodes of the soap opera The Young and the Restless from 2011 to 2012 and also played himself in the movie Iron Man 3 in 2013. His first book Glamourous by George was published in 2014. Kotsiopoulos was part of Out Magazine's OUT100, an annual list of the top 100 most influential gay men and women in 2011. George co-founded the annual Bag Lunch charity event for P.S. ARTS in 2003. In November 2018, George listed his LA home for $2.4 million. 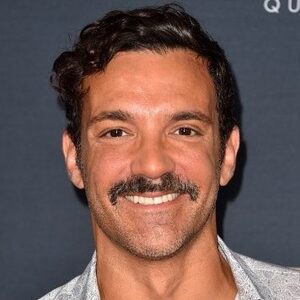