Garrison Keillor net worth: Garrison Keillor is an American author, humorist, and radio personality who has a net worth of $5 million. Garrison Keillor was born in Anoka, Minnesota, and graduated from the University of Minnesota with a degree in English. While in college, he began working at his college radio station. His professional radio career began with a hosting job on what is now known as Minnesota Public Radio, in the late 60s. His writing work began appearing in the New Yorker, among other publications in the early 70s. He began his show, "A Prairie Home Companion" in the summer of 1974. The program is an old-fashioned live radio show. Except for a brief hiatus, "A Prairie Home Companion" has been airing since its premiere, and there are currently no plans to cancel it, as it is immensely popular worldwide. In addition to his radio work, Garrison Keillor continues to write for multiple publications. On November 29, 2017, Garrison Keillor was fired from Minnesota Public Radio amid allegations of inappropriate behavior in the workplace. 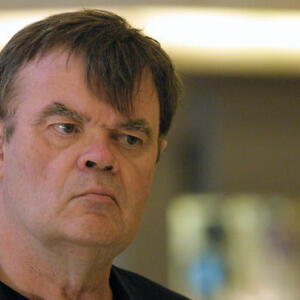