What is Fran Lebowitz's Net Worth?

Fran Lebowitz is an American author and public speaker who has a net worth of $4 million. Fran is probably best known for providing social commentary on the American lifestyle, usually through the lens of her New York City cultural ties. She has been referred to as a modern-day Dorothy Parker. Lebowitz has released a number of successful books throughout her life, including "Metropolitan Life" and "Social Studies," both of which were eventually combined into one book called "The Fran Lebowitz Reader." Two documentaries have focused on her life: HBO's "Public Speaking" released in 2010, and 2021's "Pretend It's a City," released by Netflix.

Frances Ann Lebowitz was born on October 27th of 1950 in Morristown, New Jersey. Raised in a Jewish household alongside one sister, Fran developed a love for reading at an early age. She even frequently read during school, preferring her books to her homework and class studies. In fact, she was a poor student by all standards, having failed algebra six times before her parents enrolled her at a private girls school. However, she was expelled from this school due to her "nonspecific surliness." She was also suspended from Morristown High School for ditching class during pep rallies.

During these early years, Lebowitz worked at a local ice cream shop and became enamored with James Baldwin. She also enjoyed watching Gore Vidal and William F. Buckley on television.

Following her expulsion from high school, Fran was sent to live with her aunt in Poughkeepsie, New York. She eventually earned her certificate of high school equivalency and moved to New York City. Her parents paid for her first two months of living expenses, but she was on her own after that. She survived by writing papers for college students and rooming with friends at college dormitories. Eventually, she was able to start renting an apartment in West Village. During this period, she worked as a cleaning lady, a chauffeur, and a taxi driver.

By the age of 21, she had begun to make major inroads in the writing world, starting with a job for "Changes." This small magazine focused on politics and culture and was run by the fourth wife of jazz musician Charles Mingus. Lebowitz then connected with Andy Warhol for the first time, and he hired her to work as a columnist for "Interview." During this period, she also wrote for "Mademoiselle." Over the next few decades, Fran befriended a number of well-known artists, such as Peter Hujar and Robert Mapplethorpe.

By 1978, she was ready to publish her first book, "Metropolitan Life." This book contained mostly past comedic essays that she had written for "Interview" and "Mademoiselle." The book was successful, and it rose her profile considerably. She then earned several TV appearances. Three years later, she released another book entitled "Social Studies," which again contained mostly comedic essays previously published in "Mademoiselle" and "Interview." In this book, her essays focused on topics such as teen life, movies, and room service. Many years later, she released "The Fran Lebowitz Reader," which is a compilation of both of these books. 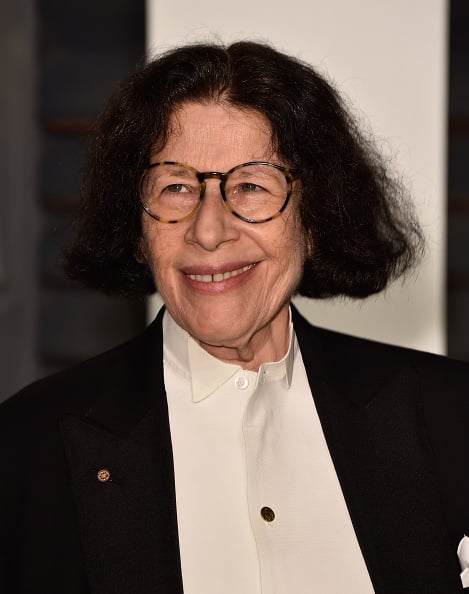 Since these releases, Fran has been relatively unproductive. She has long spoken about suffering from a decades-long writer's block, which has prevented her from releasing any new material. However, she did manage to release a children's book called "Mr. Chas and Lisa Meet the Pandas" in 1994. She is reportedly working on a novel called "Exterior Signs of Wealth," and she is also working on a book called "Progress." However, both have yet to be released as of 2021.

Because of these difficulties, Lebowitz has largely relied on television appearances and speaking engagements in order to support herself financially. Over the years, she has appeared on television shows such as "Late Night with David Letterman" and "Law & Order." In 2010, she was featured in the documentary "Public Speaking." She later made an appearance in the film "The Wolf of Wall Street" before being interviewed in Scorsese's Netflix series "Pretend It's a City."

Fran Lebowitz has expressed a number of controversial views over the years, although her controversial nature is part of her appeal for many. She has stated that she believes that rich people are bad for politics, and that tourism is bad for New York City. She has also referred to the homelessness issue in New York as a "disgrace to the country."

She has also been critical of feminism, stating in one interview that it "doesn't work." Like so many self-proclaimed intellectuals, Fran was a fierce critic of Trump during his presidency, calling him racist and a "cheap hustler." However, Lebowitz has also been quite critical of various political figures on the left, including Bernie Sanders. She has called him an "unbelievably irritating narcissistic old man," accusing him of "stealing votes" from Hillary Clinton.

In 2017, it was reported that Lebowitz had purchased a condo in New York City for $3.1 million. The resident lies in the neighborhood of Chelsea, and it features just one bedroom. The building is called the Chelsea Mercantile, and it features a wide range of services fit for any celebrity. The residence spans 2,268 square feet of living space and features hardwood floors, 13.5-foot beamed ceilings, a wall of west-facing windows, and more. The building itself also offers a 10,000-square-foot roof terrace for all residents. A range of other celebs live in this building, including Desiree Gruber, Sheila Nevins, and Jane Fonda. 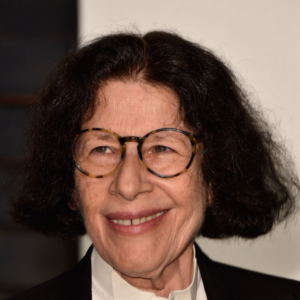