Fiona Bruce net worth: Fiona Bruce is a British journalist, television presenter, and newsreader who has a net worth of $3 million. Fiona Bruce was born in Singapore in April 1964. She joined the BBC in 1989 and has been a presenter of many television programs including the BBC News at Six, Crimewatch, BBC News at Ten, Antiques roadshow, and Call My Bluff. Bruce anchored the documentary TV series Real Story from 2003 to 2007. She has a company called Paradox Productions and has been accused of setting it up to avoid paying a 50% tax rate and be employed freelance by the BBC. Bruce has also appeared on the TV series Public Eye, Just the Two of Us, What Are You Like?, and Children In Need. She has won Television and Radio Industries Club Awards for Newscaster/Reporter in 2003, 2006, 2007, and 2008. 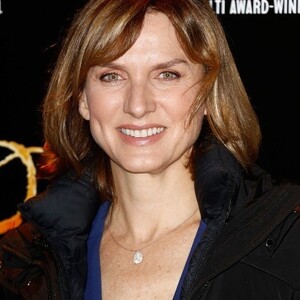