Erica Hill net worth, career earnings and salary: Erica Hill is an American journalist who has a net worth of $6 million. Erica Hill was born in Clinton, Connecticut in July 1975. She works for CNN and has appeared on several television series. Hill was featured on the TV series TechLive from 2001 to 2003 for TechTV. 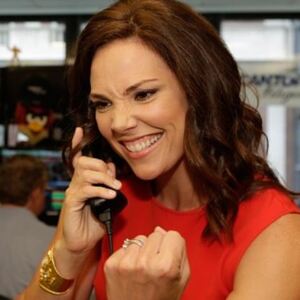