Emily Morse net worth: Emily Morse is an American sex therapist, relationship advisor, author, radio host, and columnist who has a net worth of $1.5 million. Emily Morse was born in Farmington Hills, Michigan in June 1970. She graduated from the University of Michigan and the Institute for Advanced Study of Human Sexuality.

She has been featured in The Los Angeles Times, The New York Times, and the San Francisco Chronicle. Morse authored the book Hot Sex: Over 200 Things You Can Try Tonight in 2011. She has hosted the radio show Sex with Emily and been a frequent guest on the Loveline radio program. Morse has starred in the Bravo television series Miss Advised. She starred in the 2005 movie I am a Sex Addict and produced and directed the 2003 film See How They Run. 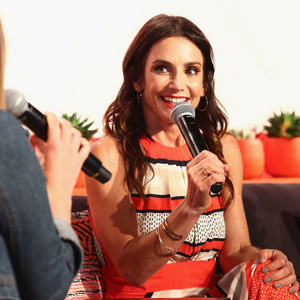