Carter moved to the U.S. and worked for Time magazine for five years before he moved to Life magazine in 1983. He co-founded Spy with Kurt Andersen and Tom Phillips which ran from 1986 to 1998. Carter served as editor at the New York Observer before joining Vanity Fair. He is a member of the Magazine Editors' Hall of Fame and has won 14 National Magazine Awards. Carter has also authored the books What We've Lost, Tom Ford: Ten Years 2004, and Spy – The Funny Years. He announced his departure from Vanity Fair in 2017. 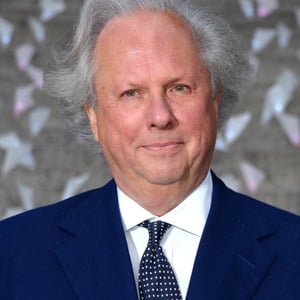