Ed Henry net worth and salary: Ed Henry is an American broadcast journalist who has a net worth of $6 million. Ed co-hosted "America's Newsroom" on Fox News from 2011 to 2020. His annual salary at Fox was $2 million. He was fired in June 2020 in the wake of sexual misconduct allegations.

Ed Henry was born in Queens, New York in July 1971. He served as the chief national correspondent for the Fox News Channel in their Washington, D.C. bureau. Henry graduated from Siena College and then worked with Jack Anderson. Henry became a political analyst for WMAL Morning News and The Chris Core Show on WMAL in Washington, D.C. in 2003. For eight years he covered Capitol Hill for Roll Call and was also a contributing editor at Washingtonian. He covered the White House for CNN and eventually became senior White House correspondent. Ed Henry joined Fox News Channel in 2011. In 2008 he received the Merriman Smith Award for presidential reporting under deadline pressure. In 2016 he took a temporary leave of absence for an alleged extramarital affair and lost his White House correspondent position. 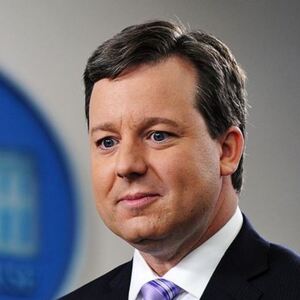