Ed Bradley net worth and salary: Ed Bradley was an American journalist who had a net worth of $20 million at the time of his death in 2006. Ed Bradley was born in Philadelphia, Pennsylvania in June 1941 and passed away in November 2006. He appeared on the CBS News television series 60 Minutes for 26 years. Bradley covered such events as the fall of Saigon. He was the first black TV correspondent to cover the White House and he also anchored CBS Sunday Night News with Ed Bradley. He won several awards including the Peabody, the Radio Television Digital News Association Paul White Award, the National Association of Black Journalists Lifetime Achievement Award, and 19 Emmy Awards. He was married three times including to Priscilla Coolidge from 1981 to 1984. Bradley started out reporting the riots in Philadelphia in the 1960s and then joined WBCS in 1967. He lived in Paris, France and replaced Dan Rather when he left 60 Minutes for CBS Evening News. Ed Bradley passed away on November 9, 2006 of at 65 years old from complications from lymphocytic leukemia.

According to his will, Ed left behind an estate that controlled roughly $7 million in liquid assets. He and wife Patricia Blanchet also owned several properties including which she sold for $7 million not longer after his death. 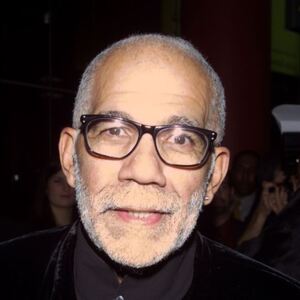