What was Dr. Seuss's Net Worth?

Dr. Seuss was an American writer, cartoonist and poet who had a net worth of $75 million at the time of his death. Dr. Seuss was best known for writing and illustrating over 60 books, including some of the most popular children's books of all time. His titles include such classics as "If I Ran the Zoo," "The Cat in the Hat," "Green Eggs and Ham," and "The Lorax." Additionally, Seuss wrote the 1953 musical fantasy film "The 5,000 Fingers of Dr. T."

He received an honorary doctorate from Dartmouth in 1956, which was when he added "Dr." to his pen name. He has also received the Laura Ingalls Wilder Medal and a special Pulitzer Prize in 1984.

Born Theodor Seuss Geisel in Springfield, Massachusetts on March 2, 1904, he had several pen names including Theo LeSieg, Rosetta Stone, and Theophrastus Seuss. He is known for his popular poetic children's books: Green Eggs and Ham, The Cat in the Hat, The Lorax, One Fish Two Fish Red Fish Blue Fish, How the Grinch Stole Christmas, and many more. His best-selling books have inspired several animated versions as well as Broadway musicals of his imaginative children's stories, and his birthday has been officially recognized as National Read Across America Day. Seuss attended Dartmouth University and was a member of Sigma Phi Epsilon. He worked for Dartmouth Jack-O-Lantern magazine and eventually became editor-in-chief. He began using the name "Seuss" after being caught drinking with some of his college friends and forced to disengage in extracurricular activities. He continued to write for the magazine under "Seuss" and was encouraged by several of his professors. Following Dartmouth, Seuss attended Lincoln College in Oxford for his PhD in English Literature. Seuss also spent some time drawing political cartoons for PM, a New York City daily newspaper, during World War II. He returned to writing children's books after relocating to La Jolla, California with his wife. He never received the Newbury or Caldecott Awards but was nominated several times. Seuss died of oral cancer in La Jolla, California on September 24, 1991. Several honors and memorials have been inspired by him and his work.

Dr. Seuss, whose real name was Theodor Seuss Geisel, was born on March 2, 1904 in Springfield, Massachusetts to Theodor Sr. and Henrietta. The family was of German ancestry. For his higher education, Seuss went to Dartmouth College, where he joined the humor magazine Dartmouth Jack-O-Lantern, eventually becoming editor-in-chief. However, after he was caught drinking gin with some friends, he was forced to resign from the magazine. To continue working covertly, he adopted the pen name he would use for the rest of his career. After graduating from Dartmouth, Seuss enrolled at Lincoln College, Oxford. Although he initially intended to earn his doctoral degree in English literature, he was convinced by fellow student and future wife Helen Palmer to pursue an illustration career instead.

In 1927, Seuss returned to the United States without having earned his Oxford degree. He immediately started submitting his writing and drawings to a number of publishers, magazines, and advertising agencies. Seuss's first nationally published cartoon appeared in an issue of The Saturday Evening Post in July of 1927. Later in the year, he took a job as writer and illustrator of the humor magazine Judge. Seuss's work steadily grew in demand over the subsequent years, and began to appear regularly in such magazines as Life and Vanity Fair. He also did plenty of advertising work for brands including Flit, Standard Oil, Ford, and NBC Radio Network. In 1931, Seuss illustrated his first book, a collection called "Boners." 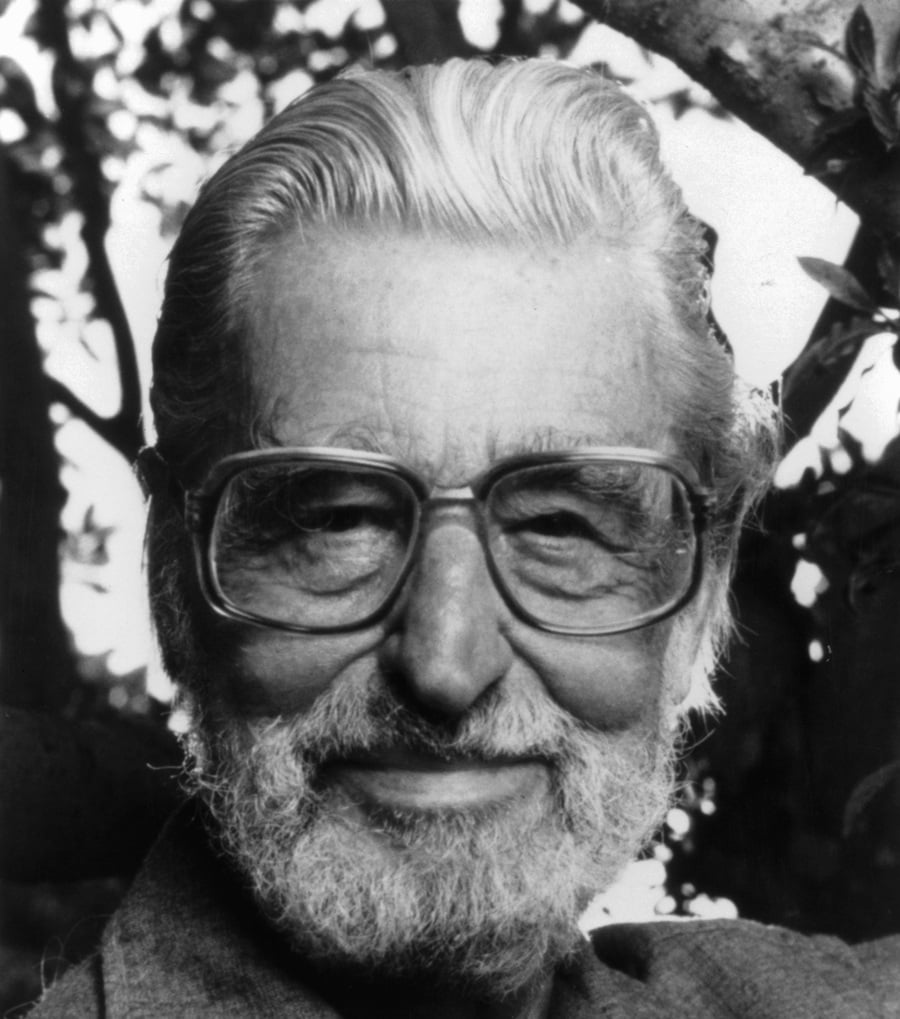 As an author of children's books, Seuss published his first, "And to Think That I Saw it on Mulberry Street," in 1936. He followed this with "The 500 Hats of Bartholomew Cubbins"; "The King's Stilts"; "The Seven Lady Godivas"; and "Horton Hatches the Egg." With the beginning of World War II, Seuss turned to political cartoons, and drew over 400 as editorial cartoonist of the New York City daily newspaper PM. He also drew posters for the Treasury Department and the War Production Board, before joining the Army. Seuss's work for the Army was known for its staunchly left-wing views, and for its support of Roosevelt's handling of the war.

After the end of the war, Seuss moved to San Diego, California and resumed his career writing children's books. Throughout the 50s, he penned such classic titles as "If I Ran the Zoo," "Horton Hears a Who!," "If I Ran the Circus," "The Cat in the Hat," and "How the Grinch Stole Christmas." His later famous works include, but are not limited to: "Green Eggs and Ham"; "One Fish, Two Fish, Red Fish, Blue Fish"; "The Sneetches"; "The Lorax"; and "Oh, the Places You'll Go." In recognition of his work, Seuss won many awards, including two Lewis Carroll Shelf Awards and a Peabody Award. He also received the Laura Ingalls Wilder Medal from the Association for Library Service to Children, as well as a special Pulitzer Prize for his contributions to the education and entertainment of children and their parents.

Beyond the page, Seuss was involved in many film projects. In 1943, he was the commander of the animation department of the First Motion Picture Unit of the US Army Air Forces. He wrote many propaganda and army training films in this position, including "Your Job in Germany" and "Private Snafu." Seuss also wrote "Our Job in Japan," which later became the basis for the Academy Award-winning 1947 documentary "Design for Death."

Significantly, Seuss wrote one feature film during his career: the 1953 musical fantasy "The 5,000 Fingers of Dr. T." A critical and commercial flop, the film caused Seuss to swear off making any further feature films; despite this, the movie has gained a cult following over the years.

In 1927, Seuss married Helen Palmer, whom he met while at Oxford. The two remained together until Palmer's suicide in 1967. Following this, Seuss married Audrey Stone Dimond. Ironically for a man who committed a great deal of his life to authoring books for children, Seuss never had any offspring of his own.

Diagnosed with cancer late in life, Seuss passed away in 1991 at the age of 87. In his adopted hometown of San Diego, the University of California, San Diego renamed its library building Geisel Library in 1995. Later, in his birthplace of Springfield, Massachusetts in 2002, the Dr. Seuss National Memorial Sculpture Garden was opened; it was joined by the Amazing World of Dr. Seuss Museum in 2017. Seuss's legacy continues to be carried on through the distribution of his prolific body of work, as well as through the myriad of film and television adaptations still being created.

Two years after his passing, Dr. Seuss' widow Audrey founded Seuss Enterprises. Through that entity she successfully steered the IP assets of Seuss. Audrey died in 1998. By that point, Seuss Enterprises was consistently earning $30-40 million per year in licensing revenue. Dr. Seuss is consistently one of the highest-paid dead celebrities. 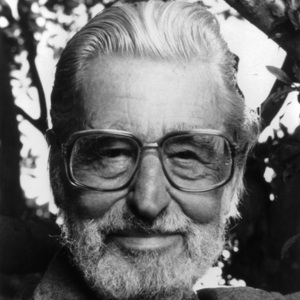