Brunt was a management consultant for Booz Allen & Hamilton. He also worked as a director with idealab!. Brunt joined Authentium, Inc. in 2001 and was president and CEO until he sold the company to Commtouch in 2011. From 2008 to 2011 he was a member of the Young Presidents' Organization Metro New York Chapter. He is the author of Ghosts of Manhattan: A Novel, released in 2013, and The Means: A Novel, released in 2014. Douglas married to Fox News's Megyn Kelly in 2008 and the couple has three children together. 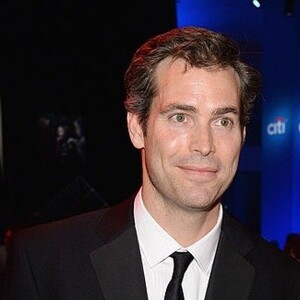