She interned in the U.S. Department of Labor, and worked as part of Lyndon B. Johnson's staff in the late 60s. She also wrote political commentary for The New Republic. She then spent ten years as a professor at Harvard. In addition to her teaching work, she began working on Lyndon B. Johnson's memoir. The book, entitled "Lyndon Johnson and the American Dream", became a national bestseller when it was published in 1977. Since then she has won numerous literary awards, including the Pulitzer Prize. She has published a number of successful books, including "No Ordinary Time: Franklin and Eleanor Roosevelt – The American Homefront During World War II" and "Team of Rivals: The Political Genius of Abraham Lincoln". 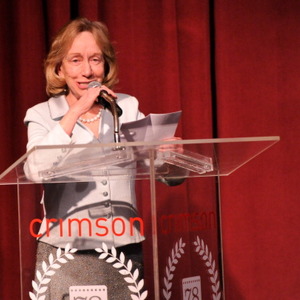