How much is Don Novello Worth?

Don Novello net worth: Don Novello is an American writer, director, producer, actor, comedian, and singer who has a net worth of $6 million. Don Novello was born in Ashtabula, Ohio in January 1943. Novello is best known for his work as a cast member on the television series Saturday Night Live. Novello appeared on Saturday Night Live from 1978 to 1995. He is best known for his recurring character Father Guido Sarducci on the show. He would go on to appear as Father Guido on other TV series such as Blossom, Married… with Children, The Smothers Brothers Show, It's Garry Shandling's Show, Square Pegs, Unhappily Ever After, and The Colbert Report. He published the books The Lazlo Letters, Citizen Lazlo!, and From Bush to Bush: The Lazlo Toth Letters. Novello also starred in the movies Head Office, New York Stories, The Spirit of '76, The Godfather: Part III, Casper, One Night Stand, Jack, The Adventures of Rocky & Bullwinkle, Just One Night, Nothing Sacred, Twixt, and Palo Alto. Novello also wrote for Saturday Night Live from 1978 to 1986 and for SCTV in 1982. He has nominated for seven Primetime Emmy Awards. 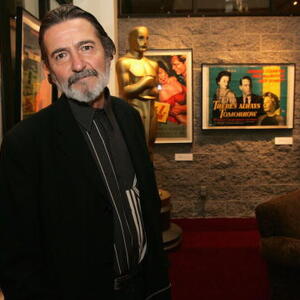