Dick Morris net worth: Dick Morris is an American political author and commentator who has a net worth of $4 million. Dick Morris was born in New York City, New York in November 1946. He has also worked a political campaign consultant and a pollster. Morris served as an advisor and friend to Bill Clinton.

He became a political adviser to the White House in 1992 and is credit for helping President Clinton to recover from the 1994 midterm elections, pursue third way policies of triangulation, and more. Clinton began consulting him in secret starting in 1994 and it has been said that no one had more power over the president. Dick Morris served as campaign manager for Clinton's 1996 bid for re-election. He was a Republican before 1992 and then became a Democrat from 1992 to 2011 before switching back to Republican in 2011. Morris writes a column in the New York Post as well as for other publications. He has authored several books including Rewriting History and claimed that he would leave the U.S. if Hillary Clinton became president. Morris has appeared on Fox News on programs including Hannity and The O'Reilly Factor. 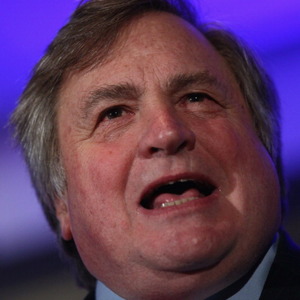