Dennis Prager net worth and salary: Dennis Prager is an American radio talk show host, author, columnist, and public speaker who has a net worth of $10 million. Dennis Prager was born in New York City, New York in 1948. He authored an introduction to Judaism called The Nine Questions People Ask About Judaism in 1976 and it became a bestseller. In 1982 Prager was hired to host a talk show on religion in Los Angeles, California and the show ran for over 10 years. In 1983 his book Why the Jews? The Reason for Anti-Semitism was published. Prager has hosted a nationally syndicated talk show since 1999. He also operates a non-profit website called PragerU (as in "Prager University"). Today PragerU operates a very large and successful YouTube channel with more than 2 million subscribers and 1 billion+ views per year.

As of this writing he has published nine books, including Think a Second Time (44 Essays on 44 Subjects), Happiness Is a Serious Problem: A Human Nature Repair Manual, Still the Best Hope: Why the World Needs American Values to Triumph, The Ten Commandments: Still The Best Moral Code, and The Ten Commandments: Still The Best Path To Follow. He has also written the film For Goodness Sake III and the shorts For Goodness Sake, For Goodness Sake II, The American Trinity, and The Middle-East Problem.

Dennis Prager has been married three times. He married his current wife Susan Reed in 2008. 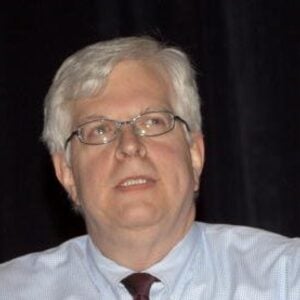