Dennis Murphy net worth and salary: Dennis Murphy is an American television journalist and writer who has a net worth of $4 million. Dennis Murphy graduated from Williams College in 1969. He has won four Emmy Awards for excellence in news reporting. Murphy is known for his contributions to NBC News, Dateline NBC, NBC Nightly News, The Today Show, and NBC News at Sunrise. He has covered stories in more than 50 countries. Murphy has covered wars in Central America and the Persian Gulf. He has covered the collapse of the Soviet Empire and of the Berlin Wall and the war on terror in Afghanistan. Murphy started out as a reporter for NBC affiliate KING-TV in Seattle, Washington. He worked as a desk assistant in New York and as a producer, reporter, and editor in Houston, Texas. Murphy started as an NBC correspondent in 1982 in Burbank, California. He joined Dateline NBC in 1994 and won an Edward R. Murrow Award in 2000. 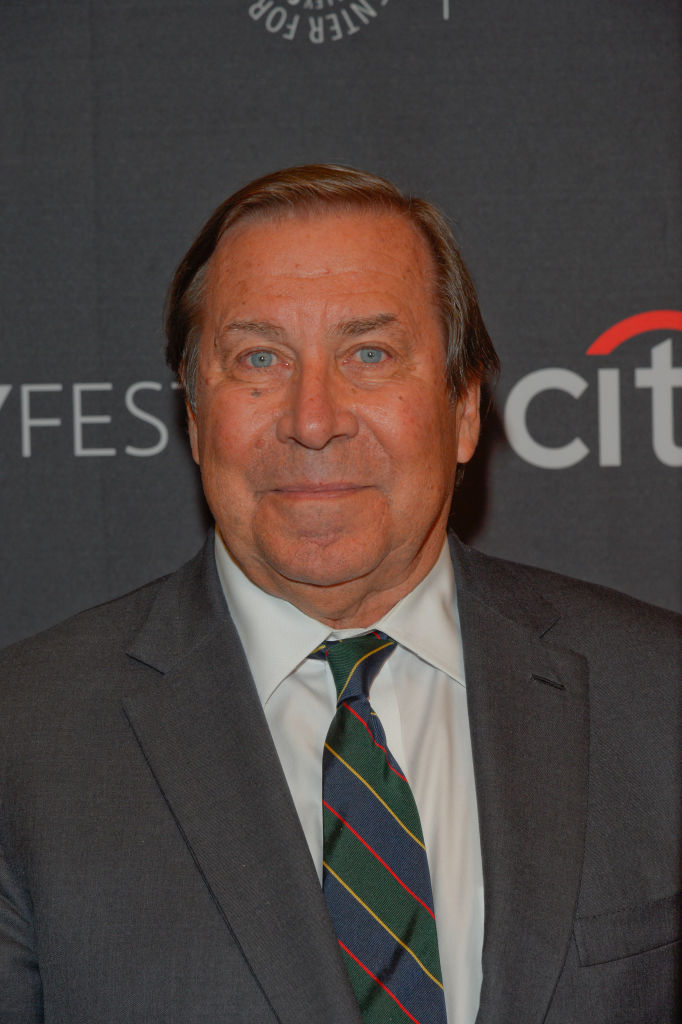 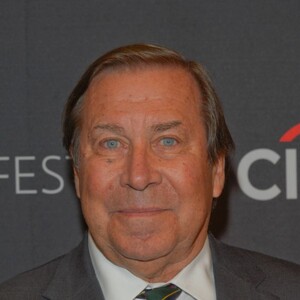