Deborah Roberts net worth: Deborah Roberts is an American television journalist who has a net worth of $10 million. Deborah Roberts was born in Perry, Georgia in September 1960. She works for the ABC News division. Roberts graduated from the Henry W. Grady College of Journalism and Mass Communication at the University of Georgia.

She started her career in 1982 at WTVM in Columbus, Georgia. Roberts then worked at WBIR in Knoxville, Tennessee. Deborah Roberts was the bureau chief, NASA field reporter, and news co-anchor for WFTV in Orlando, Florida from 1987 to 1990. She joined NBC News in 1990 as a general assignment reporter and was a correspondent for the TV series Dateline NBC. In 1995 she joined ABC as a correspondent for the series 20/20 and a substitute anchor for World news Tonight as well as Good Morning America. She later was a guest host on The View and has appeared on Primetime, Nightlight, and The Katie Couric Show. Deborah Roberts married Al Roker in 1995 and the two authored the book Been There, Done That: Family Wisdom for Modern Times in 2016. 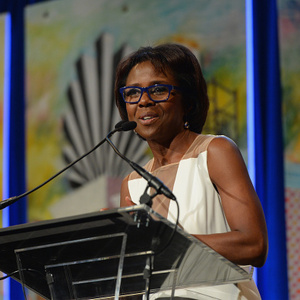