Debbie Macomber net worth: Debbie Macomber is an American author who has a net worth of $10 million. Debbie Macomber was born in Yakima, Washington in October 1948. Her genres include romance and contemporary women's fiction. Several of her novels have gone on to become TV movies and her series Cedar Cove were adapted into a television series with the same name.

She received a lifetime achievement award from the Romance Writers of America. Her first stand alone novel Starlight was published in 1983 and she has authored several books including the Legendary Lovers series, the Navy series, the Manning Sisters series, Those Manning Men series, the Orchard Valley trilogy, the From This Day Forward series, the Angel series, the Midnight Sons series, the Heart of Texas series, the Blossom Street series, and more. Debbie Macomber is credited as a writer and/or producer for the TV movies This Matter of Marriage, Mrs. Miracle, Miracle in Manhattan, Trading Christmas, and Mr. Miracle. 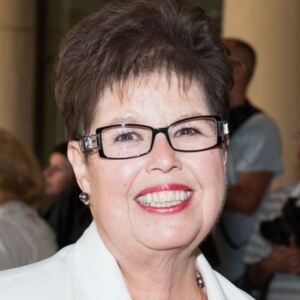